Back to Feature, Index, News, 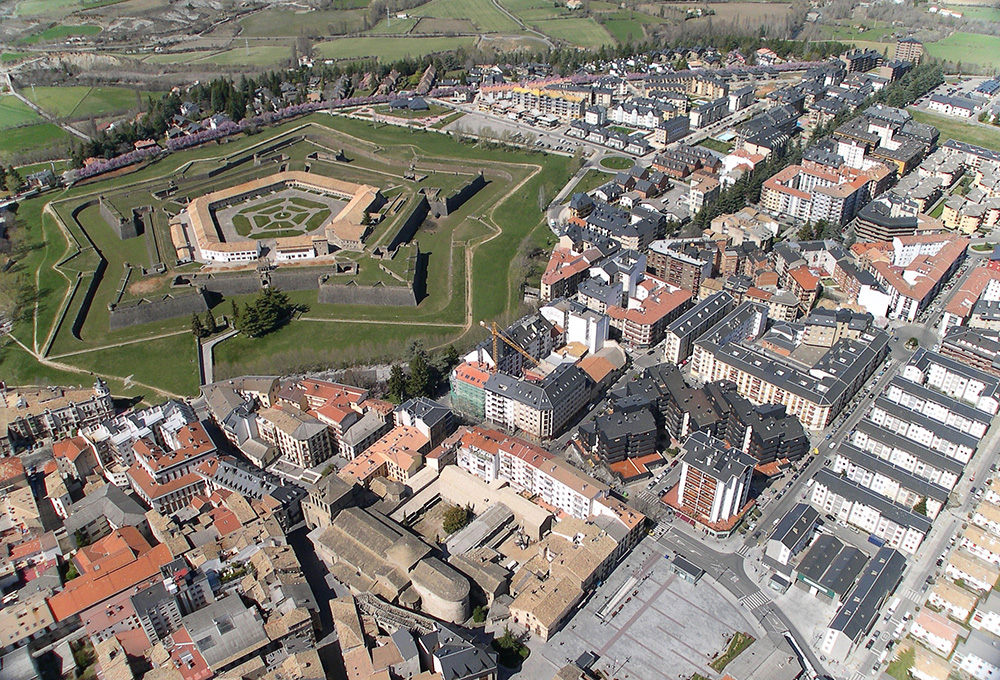 We are delighted to announce details of the selected locations for the 2017-18 Richard H. Driehaus Architecture Competition. Full details on the sites, briefs, and entry requirements are available here.

Formed of representatives from the Ministry of Public Works, the Ministry of Culture, the Higher Council of Architects of Spain, INTBAU and the Rafael Manzano Prize, the jury chose locations for this year’s competition from 23 entries from across Spain.

Special recognition was given to the beauty of the artistic ensemble of the city represented by the Puerta de la Coria, the strategic core of the project, and its surroundings. The proposal seeks architectural approaches that can recover the decayed urban fabric of the area, simultaneously meeting the needs of the municipality in keeping with the rich architectural tradition of the town. The project submitted by Baza seeks to rearrange an area absorbed by the urban grid. Despite their rich heritage, the group of historic orchards, the Palacio de los Enríquez and the Monasterio de San Jerónimo have been badly damaged by the passing of time.

Borox’s project comprises the transformation of the two main buildings of the town, the pensioners’ home and the municipal library, to achieve their harmonious integration with the rest of the buildings in the area. In turn, the project also seeks to rearrange the public spaces around both buildings. These interventions would serve as a reference for future public and private initiatives that would recover part of the town’s original character that has been lost.

Exceptionally, Jaca has submitted its project to the competition once more, after no proposals submitted in last year’s competition fulfilled the rules of the Competition. The proposal submitted by the City Council contemplates the creation of a new Plaza Mayor in the town’s historic centre. The construction of this space would respect the architectural tradition of the area and the character of its surroundings. The Richard H. Driehaus Architecture Competition is an unparalleled and generous initiative made possible by the generous support of the Richard H. Driehaus Charitable Lead Trust through a grant from the Chicago Community Trust. This initiative seeks to recover traditional architecture in Spanish towns, and promotes the work of artisans and local construction workers.

Architects from around the world are invited to submit their design proposals. The deadline for entries is 19 March 2018.

To register for the competition please visit the Driehaus Competition website here.