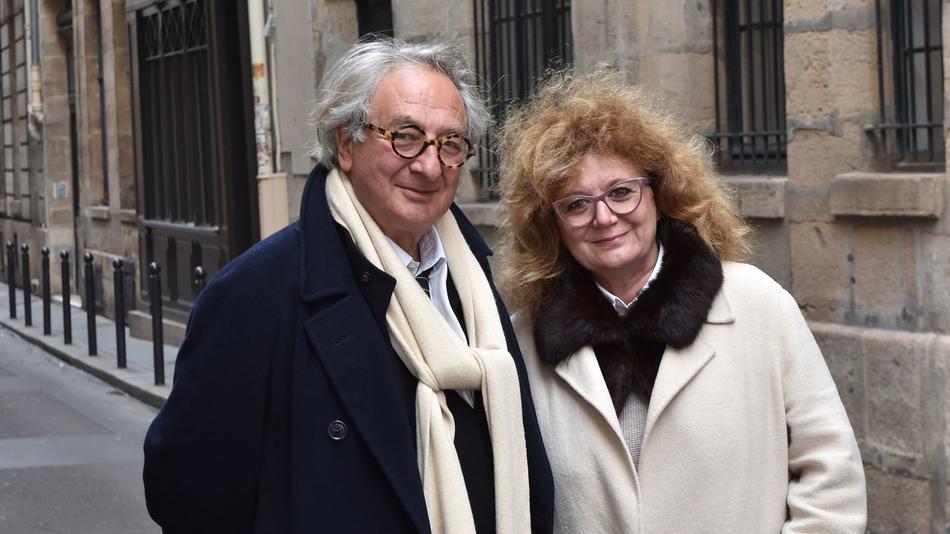 Marc Breitman and Nada Breitman-Jakov, Paris-based architects known for improving cities through quality architecture and urbanism, have been named the recipients of the 2018 Richard H. Driehaus Prize at the University of Notre Dame. They will be awarded the $200,000 prize during a ceremony on 24 March in Chicago.

“In contrast to current conventions of flawed experimentation in public housing, the Breitmans’ work stands out for its beauty and dignity,” said Michael Lykoudis, Driehaus Prize jury chair and Francis and Kathleen Rooney Dean of Notre Dame’s School of Architecture. “The public-private partnerships in which the Breitmans have engaged show the power of public officials to transform cities by carefully selecting architects and urban planners who are sensitive to the needs of citizens who experience the built environment on a daily basis.”

The Richard H. Driehaus Prize at the University of Notre Dame in Indiana USA, was established in 2003 to honour lifetime contributions to traditional, classical and sustainable architecture and urbanism in the modern world. The prize is awarded annually to a living architect whose work has had positive cultural, environmental and artistic impact in keeping with the highest ideals of classical architecture in contemporary society.

Also honored at the 24 March award ceremony will be the Henry Hope Reed Award laureate Torsten Kulke, chair of the Gesellschaft Historischer Neumarkt Dresden (GHND), for his outstanding leadership in the reconstruction of the destroyed Neumarkt. INTBAU was involved in a Dresden Atelier in 2001, which supported the campaign to reconstruct the Neumarkt through the creation of design proposals drawn from traditional architecture.

For more information visit the University of Notre Dame website.