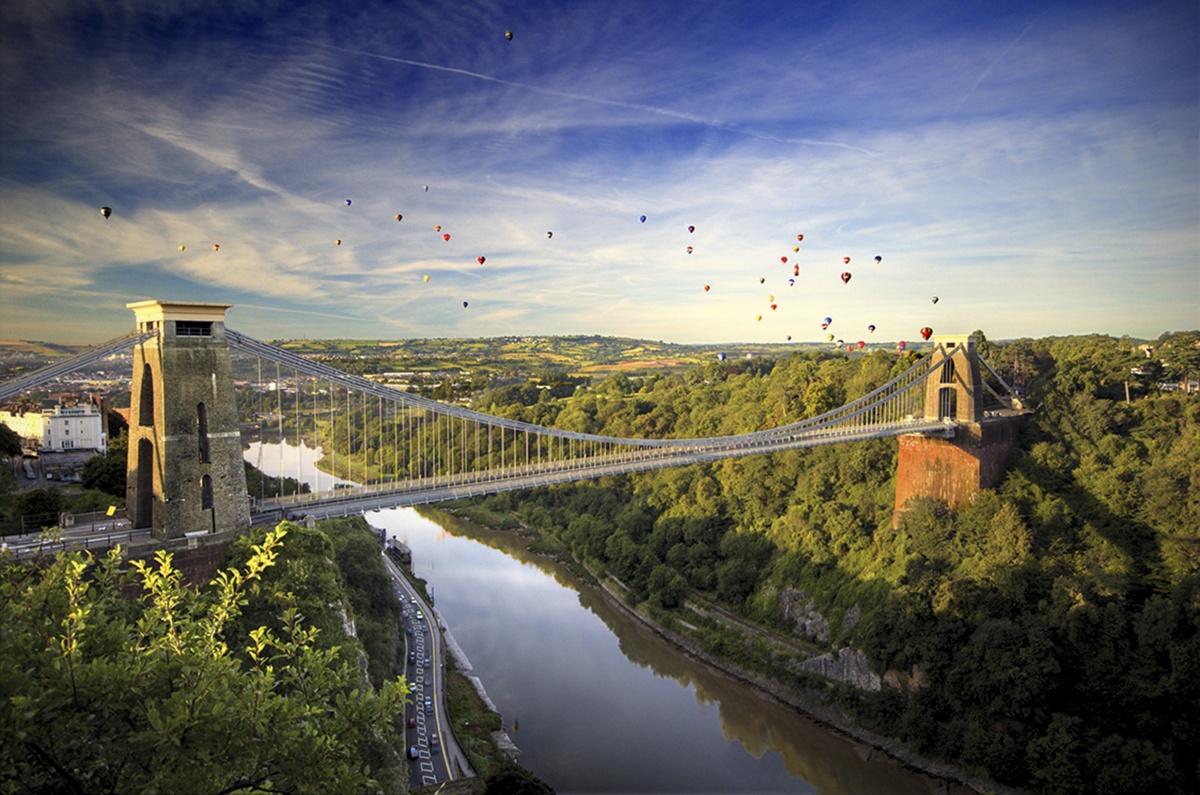 The International Making Cities Livable (IMCL) Conferences were founded in 1985, and are held biannually in the United States and Europe. They are unique in enabling city officials, architects, planners, developers, community leaders, behavioral scientists, artists and others responsible for the livability of their cities to exchange experiences, ideas and expertise.

The topics for this year’s conference included:

In addition to the conference, it was also the IMCL ‘Design Award Competition’, where projects related to the topic of ‘Green and Healthy Cities’ were submitted.
We are pleased to announce that faculty from INTBAU Academic Member and longstanding partner the University of Notre Dame School of Architecture received various awards and recognitions for their submissions.

Prof. Ettore Maria Mazzola, from the University of Notre Dame was the recipient of the following three awards and recognitions in the category of ‘Proposed Projects’:

New Piazza and Church for the ZEN in Palermo

Prof. Mazzola’s ‘Urban Regeneration of the District Corviale in Rome’ had previously received an Honourable Mention at the 2015 INTBAU Excellence Awards, which you can read about here.

To find out more about this conference you can visit the IMCL website here.