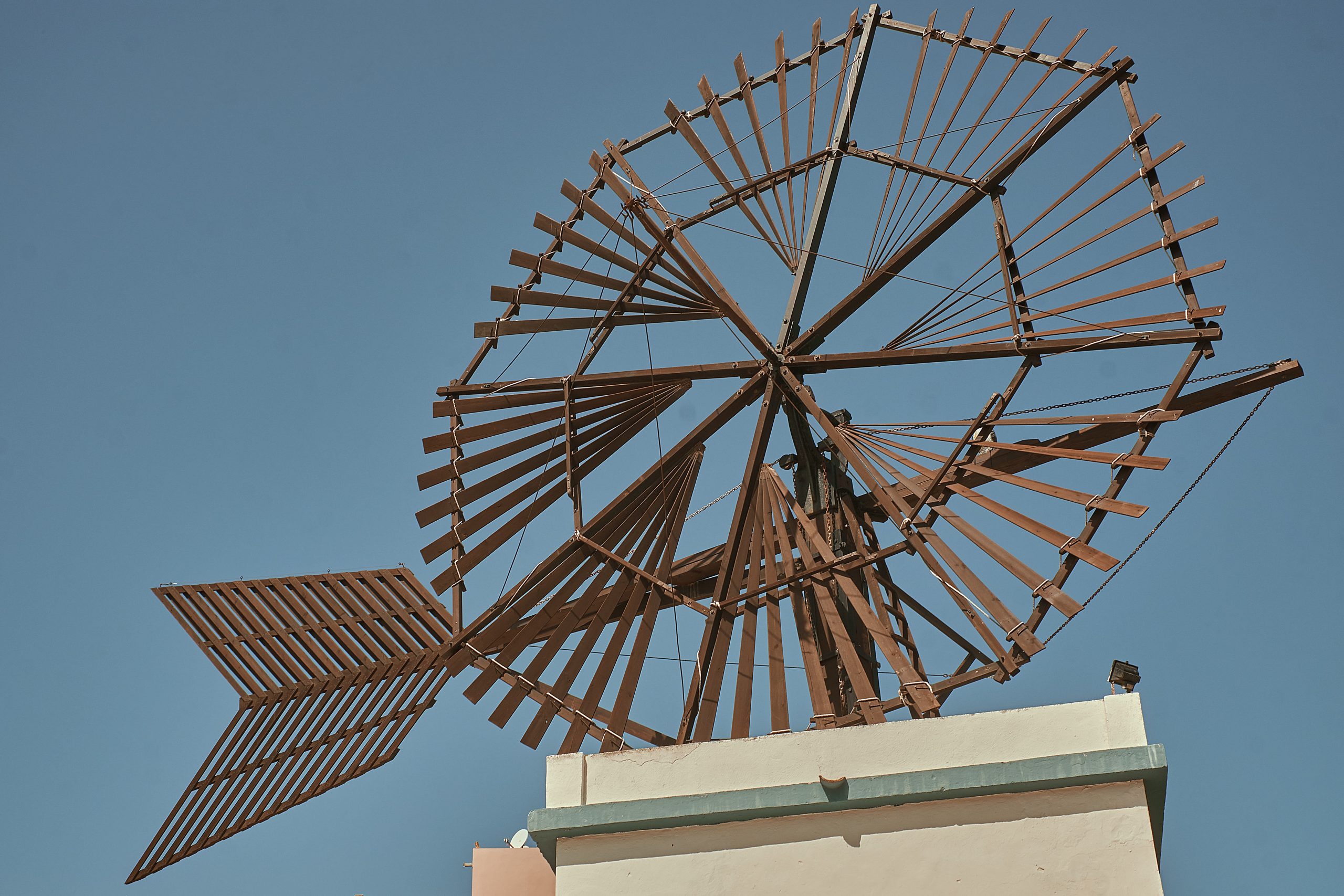 The Richard H. Driehaus Building Arts Awards are presented each year  in Spain. The awards are generously funded by the late US financier and philanthropist Richard H. Driehaus, and amount to a total of €40,000. This is now the fifth consecutive year that the competition has taken place.

Each year, the jury select four artisans from the following categories: carpentry; stone carving; tiling and other decorative finishes; and ironwork and glasswork. Each craftsperson is awarded €10,000. Financial support is offered to practitioners so that they may continue to promote standards of excellence in their chosen craft. The importance of preserving these traditions is also more poignant than ever as we approach a state of climate emergency. Many of these smaller scale, traditional methods of building, have much lower carbon footprints than standardised or more readily available alternatives.

The jury is composed of representatives from the Ministry of Transport, Mobility and Urban Agenda and the Ministry of Culture, INTBAU, the Ekaba Foundation and the Rafael Manzano Prize.

This year, the winners of each category are as follows:

In the first category for masonry and stone work, the winner is Jordi Doménech. Based in El Masnou, Barcelona, Jordi Doménech is an expert in the preservation and construction of the Catalan vault. This type of light weight, low-cost vault construction can span great distances at different geometries. The technique can also be used in the construction of magnificent staircases. Jordi Doménech’s mastering of the trade led him to build vaults similar to those used by masters of Catalan modernism such as Antoni Gaudí, and to work internationally in countries like Japan.

The second recipient of the award for carpentry is Majorcan Miquel Ramis Bordoy, who specialises in the restoration of historic mills on the island of Mallorca. His family business, Es Moliner, work with both wood and iron, repairing flour mills and water abstraction mills, which are the most common on the island. Further examples are the mills at the S’Avall estate, the mill at the Control Center of the Palma Airport or the flour mills at the Sa Torre y Son Blanc estate, in Llubí.

The winner of the metal and glasswork category is master blacksmith, Santiago Martínez Otero. Santiago’s workshop, Forxa Chago, is located in Santiago de Compostela and his work here has been essential for the restoration of the Santiago Cathedral, where he worked on the dome, the Puerta Santa, the facade of the Obradoiro, the Torre del Reloj (Clock Tower), the Botafumeiro, and the crypt. In addition, he has made a considerable contribution in helping to preserve the historic center of Santiago and to Galician monuments such as the Tuy Cathedral, the monastery of San Martín Pinario, the Hostal de los Reyes Católicos and the collegiate church of Santa María del Sar.

The winner of the final category for finishing and other construction works is Cristina Thió. Born and based in Barcelona, throughout her 30 year career Cristina has worked to restore and conserve traditional stucco, sgraffito, wrapping, polychromies, and fresco paintings. Cristina has worked on modernist, baroque and medieval compositions in prominent Catalan buildings, including those designed by the well renowned architects Josep Puig i Cadafalch and Lluís Domènech i Montaner.

The jury also selected one artisan to be awarded an additional sum to go towards the training of an apprentice. The scholarship granted to an apprentice takes the name of architect Donald Gray, author of La Virginia and Las Lomas de Marbella Club, who passed away in 2019 and who was a staunch advocate of the use of traditional techniques, materials, and forms of construction. This year the jury selected Santiago Martínez to receive the Donald Gray Buildings Arts Scholarship, endowed with an additional 14,000€ for the training of an apprentice, who will receive a grant of 12,000€ during training.

The Exhibition “Timeless Architecture” at Madrid City Hall is now open to the public. The exhibition showcases the work of the Building Arts Award winners over the last five years. To complement the exhibition, on 9-11 July, practical workshops will take place with four past recipients of the Richard H. Driehaus Building Arts Awards.

These will take place at the Centro de Investigación de Arquitectura Tradicional (CIAT) that the Universidad Politécnica de Madrid has set up in Boceguillas, in the northeast of the province of Segovia.

Places will be very limited in order to comply with the possible restrictions due to COVID-19. Those interested in attending should send an e-mail to actividades@intbauspain.com before June 25th. Attendance will be free, thanks to the support of the Richard H. Driehaus Charitable Lead Trust, but each participant will need to arrange and be responsible for his or her own accommodation, meals and transportation. Recommendations will be provided to those interested.

The workshops program will be as follows:

This course has been organized by INTBAU and CIAT-UPM, thanks to the support of the Richard H. Driehaus Charitable Lead Trust.

Further workshops will also be organised at Madrid City Hall later in the summer. To view this workshop program, please see here.