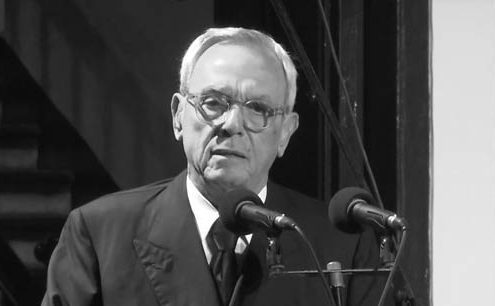 Self-taught, Leal Spengler was guided in his chosen vocation as a historian by Emilio Roig de Leuchsenring, his predecessor as Historian of Havana. With Emilio’s guidance, Leal went on to obtain a Bachelors in History at the Faculty of Philosophy and History of the University of Havana in 1979; an outstanding achievement considering he had no other academic qualifications to his name.

Spengler was also a Doctor in Historical Sciences at the University of Havana, Master in Archaeological Sciences from the same university and Master in Studies on Latin America, the Caribbean and on Cuba. Additionally, he was a City Historian and Director of the World Heritage Restoration Program.

Throughout his long career, Leal held more than 20 positions in different institutions inside and outside of Cuba. These include the Royal Spanish Academy of History, the Royal Academy of Fine Arts of San Fernando, the Mexican Academy of Language, the American Academy of Arts and Sciences. He was also a member of various associations and a guest at universities in Cuba and Latin America. For example, he was Deputy of the National Assembly of Cuba, Honorary President of the National Union of Historians of Cuba (UNHIC) and President of the Monuments Commission of the City of Havana.

Indeed, his prolific achievements extended to over forty international awards and accolades and he was awarded honorary doctorates in more than 10 universities across the world.

His work consists of essays, prologues, and articles on Cuban History, American themes, restoration, and Museology that have been published in Cuba and abroad. He is the author of brochures and books, including: Going back in time; Stop the walking step; Verba Volant; Purposes; Carlos Manuel de Céspedes. The Lost Diary, Aeterna Sapientia and The Light on the Mirror.

Leal obtained a great deal of respect in Cuban society, and is still seen as the public figure responsible for recovering Old Havana and transforming the marginalised and decaying historic fabric of the city center into one of the most symbolic areas in America, as well as one of the most touristic sites in the city. Indeed, the historic center of Havana was designated a World Heritage Site by UNESCO in 1982.