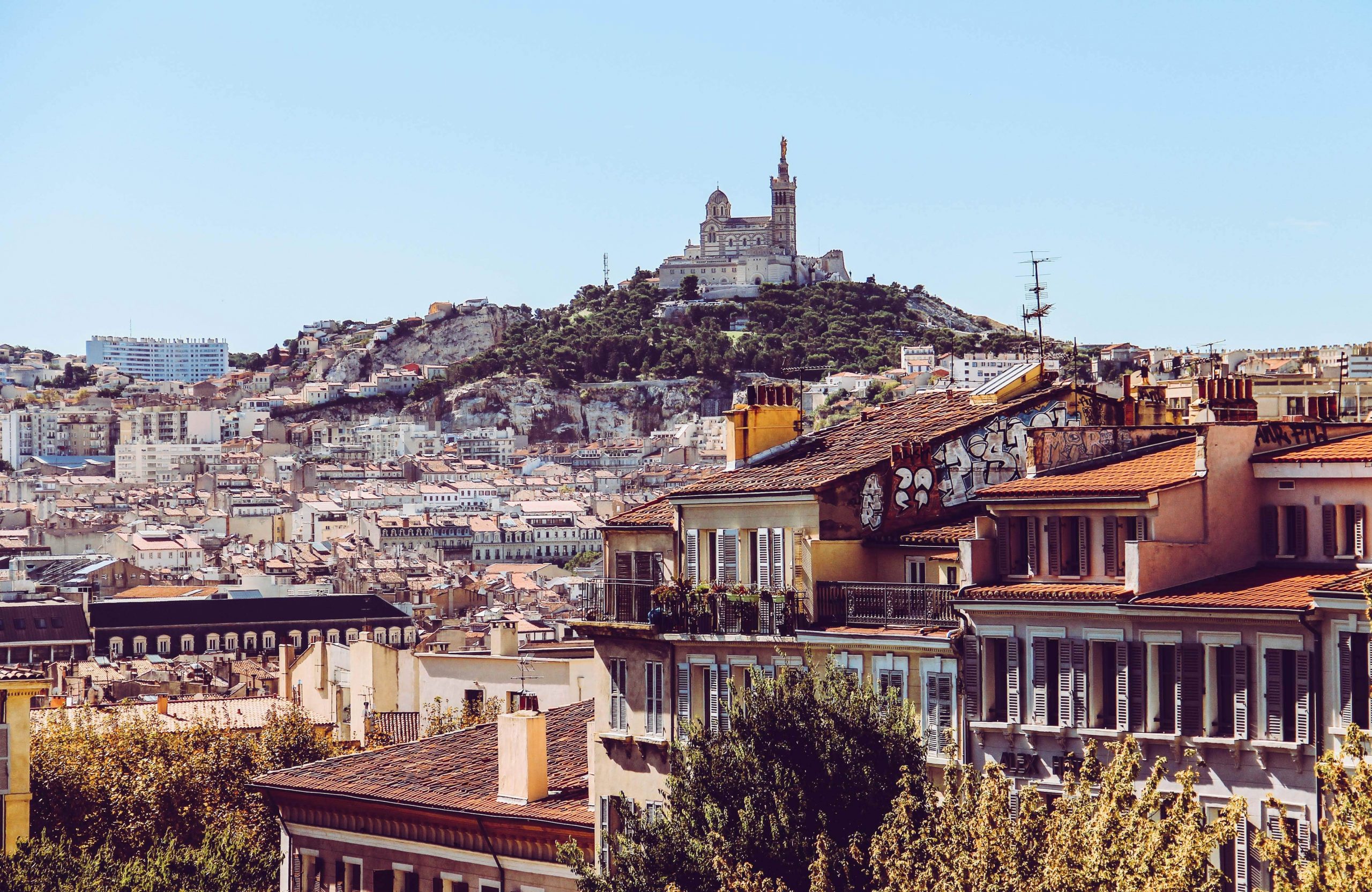 The City of Marseille and mayor LR Jean-Claude Gaudin have demolished numbers 69 and 71 on the rue d’Aubagne due to structural instability. The decision follows the collapse of numbers 63 and 65 on November 5, 2018, which killed 8 people.

Since November 2018, and the collapse of these buildings, 420 buildings and more than 3,700 people have been evacuated to Marseille due to buildings being attributed as dangerous to human health.

Residents claim these buildings were bought by the city precisely because they were in poor condition and for social housing, and were then not correctly maintained.

According to a report commissioned by the Ministry of Housing and published in 2015, 100,000 people live in substandard housing in Marseille.

One might expect to see poorly maintained or empty traditional buildings across the smaller towns in France, though it is altogether surprising to see it in Marseilles.

Across France there are 1.3 million in “housing that threatens their health and safety”, according to the Abbé Pierre Foundation.