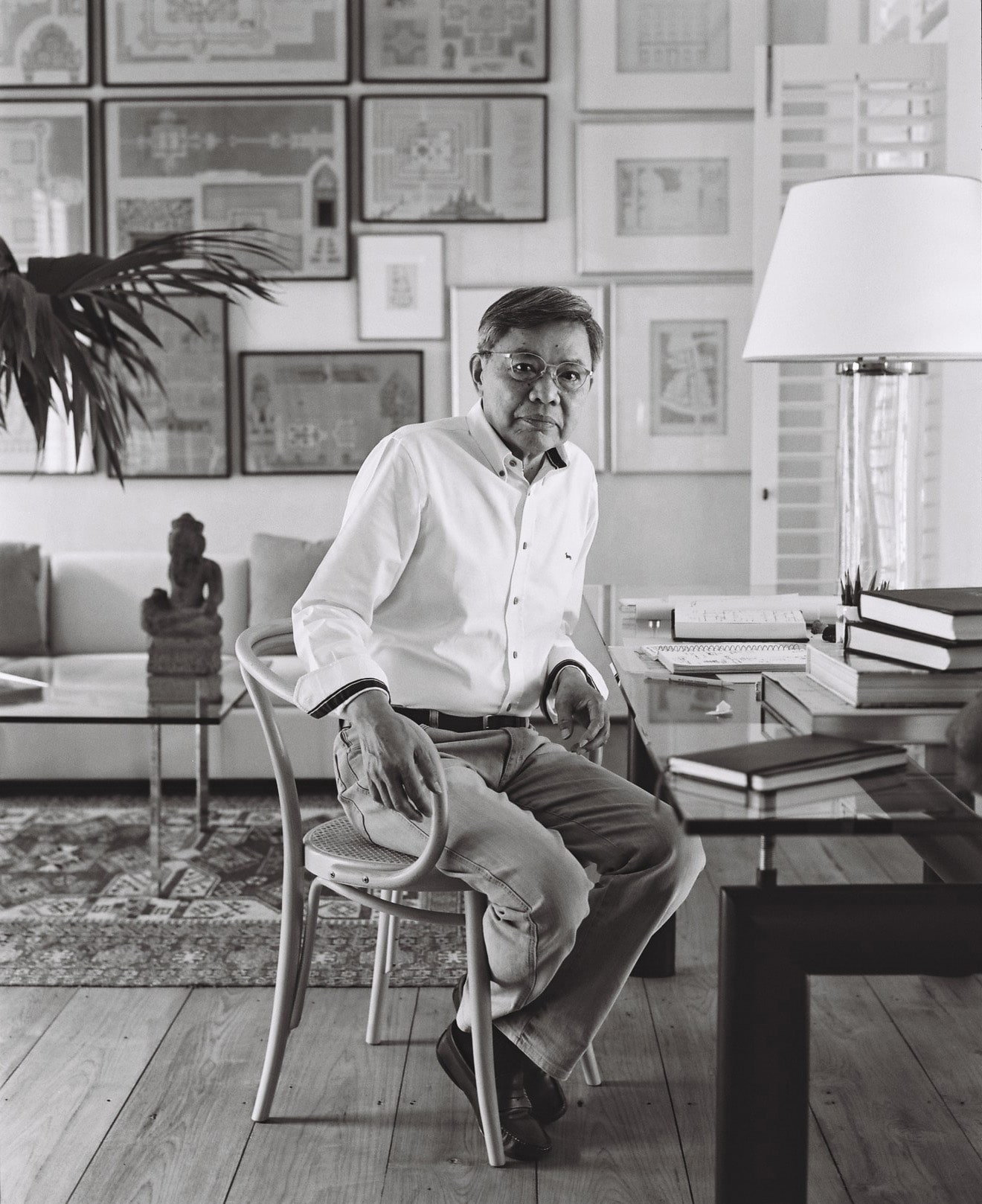 Thai architect Ong-ard Satrabhandhu was announced this year as the 2020 Driehaus Prize laureate. This prize honours a living architect for their long-term significant contributions to the discipline, and whose work has made a positive impact “in keeping with the highest ideals of classical architecture in contemporary society”. The Prize, which thanks to Richard Driehaus carries an award of $200,000, is presented by the University of Notre Dame School of Architecture. Ong-ard Satrabhandhu would have been recognised in a ceremony in Chicago on 28 March, delayed due to the coronavirus pandemic.

A video interview with Ong-ard which would have been screened at the prize ceremony in March has now been released on YouTube. The footage looks at his wonderful work and at his  design philosophy, and includes extracts from interviews with INTBAU Practitioner and jury chair Michael Lykoudis and INTBAU Practitioner and jury member Melissa DelVecchio.

“His projects have a unique beauty that results from incorporating lessons gleaned from years of study across diverse cultures. The resulting buildings seamlessly blend with the vernacular traditions of Thailand.”

In the interview, Satrabhandhu reveals how his architectural education led him to consult historical sources like Vitruvius, and how these defining principles of classicism helped to shape his work. Claiming that “originality is not important”, Satrabhandhu shows how a modest palette, natural materials and traditional craftsmanship form the core of his work, and illustrates that importantly it is the past which is his reference point in designing new buildings.

The footage also shows some of the projects undertaken by his Chiang Mai-based firm, Ong-ard Architects, and covers a broad range- from private residences, to orphanages and Kiatnakin bank, Bangkok.

Melissa Delvecchio spoke of how delighted she was that Ong-ard Satrabhandhu’s work demonstrates Classicism’s versatility in blending harmoniously with Thai culture, and how Satrabhandhu shows that this form of traditional architecture is not “just a Western exercise.”