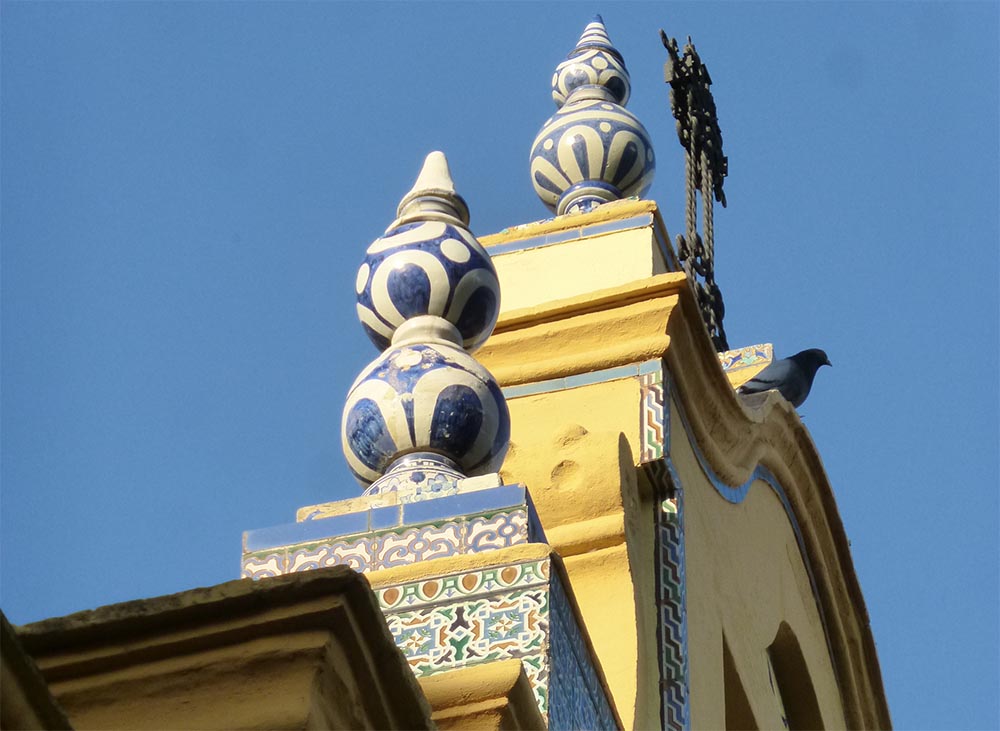 The Richard H. Driehaus Charitable Lead Trust are delighted to announce that applications can now be made for The Richard H. Driehaus Building Arts Awards. These awards are one of the generous initiatives made possible by US financier and philanthropist Richard H. Driehaus in Spain. Since 2012, these annual awards, endowed with €54,000, have recognised the work of Spanish artisans in several construction trades that are essential for the preservation of Spain’s built heritage.

The awards are grouped into four categories: carpentry; stone carving; tiling and other decorative finishes; ironwork and glasswork. Each winner then receives a cash prize of €10,000. Additionally, the jury will select one winner to also receive €14,000 for the training of an apprentice for one year.

This year, the scholarship granted to an apprentice will be named after the architect Donald Gray, author of La Virginia and Las Lomas de Marbella Club, who passed away in 2019. Gray defended traditional architecture and the use of more environmentally friendly building materials throughout his career.

This year, the deadline for submissions is 4 March 2020. Submissions can be made via the website here.

The jury is composed of representatives from the Ministry of Transport, Mobility and Urban Agenda, the Ministry of Culture and Sports, INTBAU, the Rafael Manzano Award, architect and draughtsman José María Pérez González, Peridis and the Marquis of Santa Cruz, recipient of the Gold Medal of the Fine Arts.

Other notable projects which are financed by The Richard H. Driehaus Charitable Lead Trust in Spain in which INTBAU are also involved in are the Rafael Manzano Architecture Prize which recognizes the work of national and international architects who submit designs for Spanish and Portuguese towns, the Driehaus Architecture Competition, which seeks to recover the forgotten heritage of Spanish towns and cities and is now accepting entries for phase II and the National Network of Traditional Construction Masters, an online, free and accessible directory listing the most relevant professionals in the field. This National Network also organises international architecture seminars and workshops in Spain.

This particular initiative, the Building Arts Awards, is funded by the Richard H. Driehaus Charitable Lead Trust through INTBAU* and is supported by CSCAE (Consejo Superior de Colegios de Arquitectos de España), the Rafael Manzano Award of New Traditional Architecture, the Ministry of Development and the Ministry of Culture.

* This initiative is funded by the Richard H. Driehaus Charitable Lead Trust through a contribution to the Chicago Community Foundation awarded to INTBAU.