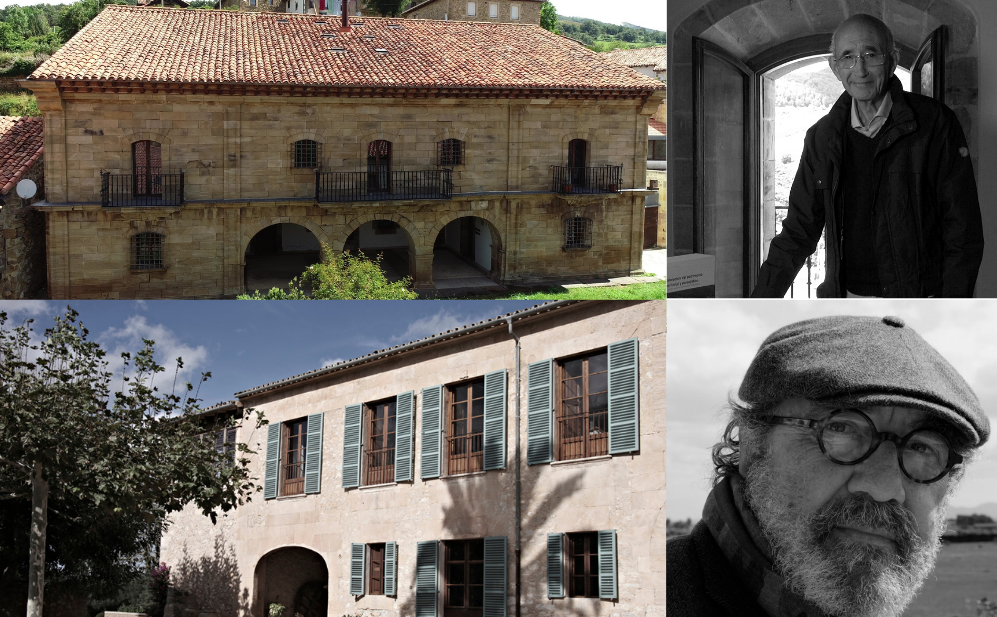 The winner of this accolade is Sergi Bastidas, who has worked chiefly in Mallorca, in both new building and renovation. Seeking always to use traditional materials and techniques, Sergi has excelled in integrating regional identity into his buildings. Paying close attention to climate, terrain, materials and building traditions, Sergi’s designs respect the contexts in which they are built. Sergi is also a great advocate for the use of natural and sustainable materials in each of his projects.

Born in Barcelona, Sergi set up his first architecture practice, BB-Architects, which later gave rise to his current firm, Bastidas Architecture. In a career spanning nearly 40 years, Sergi has practised in the Balearic Islands, Barcelona, Paris, New York and Marrakech. In each project, local landscape and culture are central to each of his designs.

Notable projects in Mallorca are Hotel Can Ferrereta in Santanyí, the renovation and enlarging of an 18th-century farmhouse; the restoration and conversion of the 18th-century Can O’Ryan mansion in Palma de Mallorca into the Rialto Living store; and multiple country houses that he has designed, restored or enlarged, such vernacular Es Puig. Most notable outside Spain, is his refurbishment and enlargement of the school of Ameskar in Morocco.

You can find out more on the Rafael Manzano Prize website.

The recipient of this accolade is José María Ballester. José has been recognised for a career in which he has excelled in promoting and applying a broad and inclusive notion of heritage, that works in harmony with nature and supports the local economy and preserves local traditions. José María has implemented rural development initiatives which seek to generate wealth and keep people living in rural areas.

José María Ballester began his career as a journalist, in which his work was dedicated to heritage and urbanism. Joining the Council of Europe, José María was able to defend heritage from within this international body. Here he worked with Marcelino Oreja, whom he counts as a mentor.

His experience in the field allowed him to see that heritage could not be apprehended or preserved as a series of isolated features decoupled from the landscape containing them, or from their natural resources, inhabitants and traditions – what he calls spatial “intelligence”.

Thanks to this cross-cutting view of heritage, the Council of Europe’s heritage arm was reorganised to create a single Directorate of Culture and Cultural and Natural Heritage consolidating a necessary vision of heritage as something closely linked to the countryside and its culture and socioeconomic fabric.

Upon leaving the Council of Europe in 2003, José María was tasked by the Botín Foundation to start up its Heritage and Territory Programme. This pioneering rural development scheme is aimed not only at preserving rural heritage but also at generating wealth, keeping people in rural areas, and stimulating the local economy.

This programme was an early attempt at connecting, energising, and modernising existing local economic sectors so as to generate better opportunities for local people while retaining local culture and natural resources.

José María Ballester is also a founding member of Hispania Nostra and has been highly active in the governing bodies of Europa Nostra and as a juror in the European Heritage Awards.

You can find out more on the initiative’s website.