Back to News, Spain, 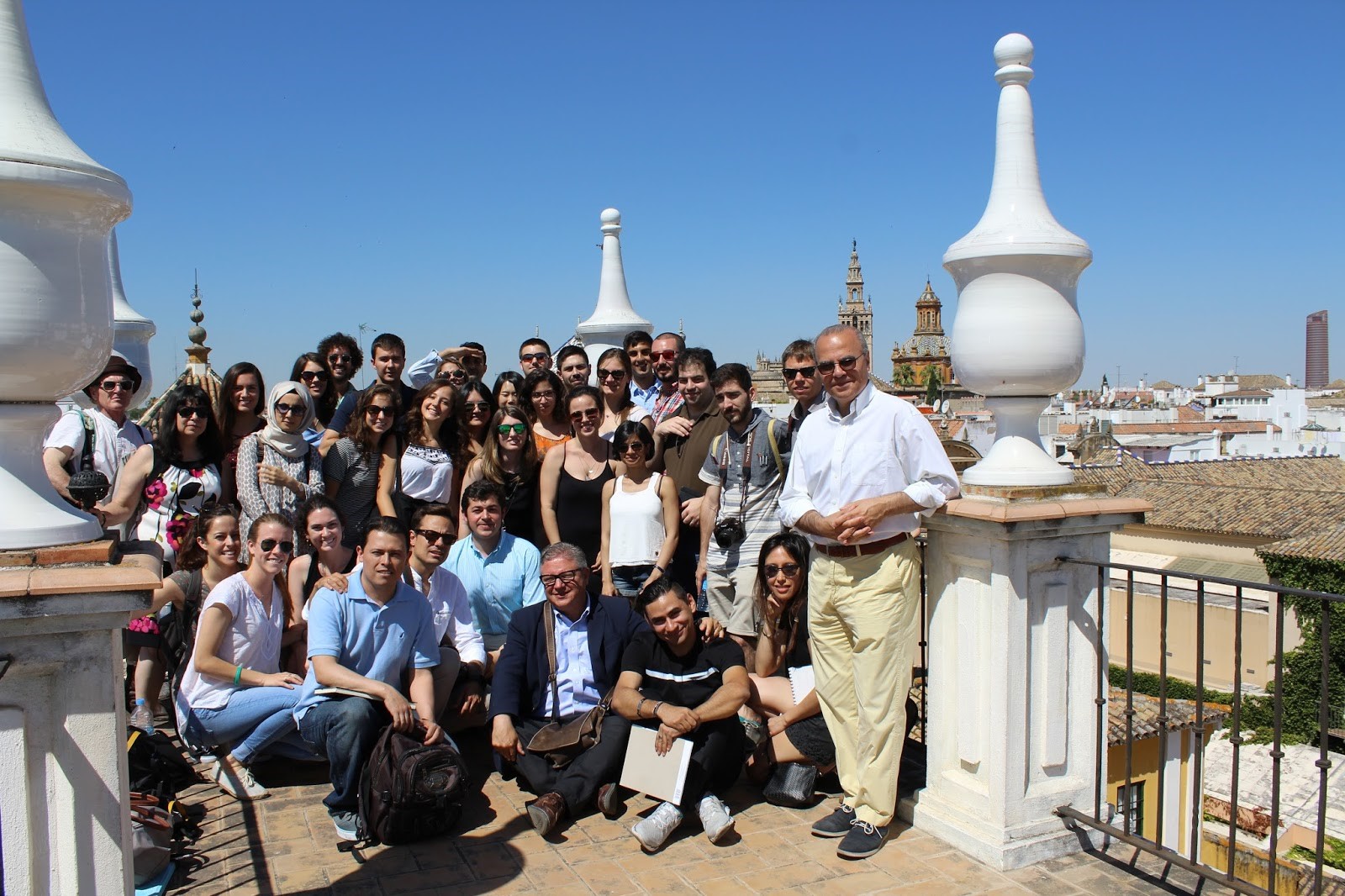 This international summer school of architectural and urban design was primarily aimed to introduce participants to the use of local traditions of architecture and urbanism as a tool for upgrading the contemporary practice of architecture and urbanism. The existing city was used as a primary resource, given its complex set of time-tested designs, and understood as able to provide current designers with a large palette of successful references to be used, as well as with examples of failed decisions to be avoided.

The final results of these two weeks of work were publicly presented, thanks to the Fundación Medinaceli, at the beautiful former stables of the Casa de Pilatos.

Information on the 2017 Seville Summer School will be posted on the INTBAU website shortly.