Back to Events, News, Spain, 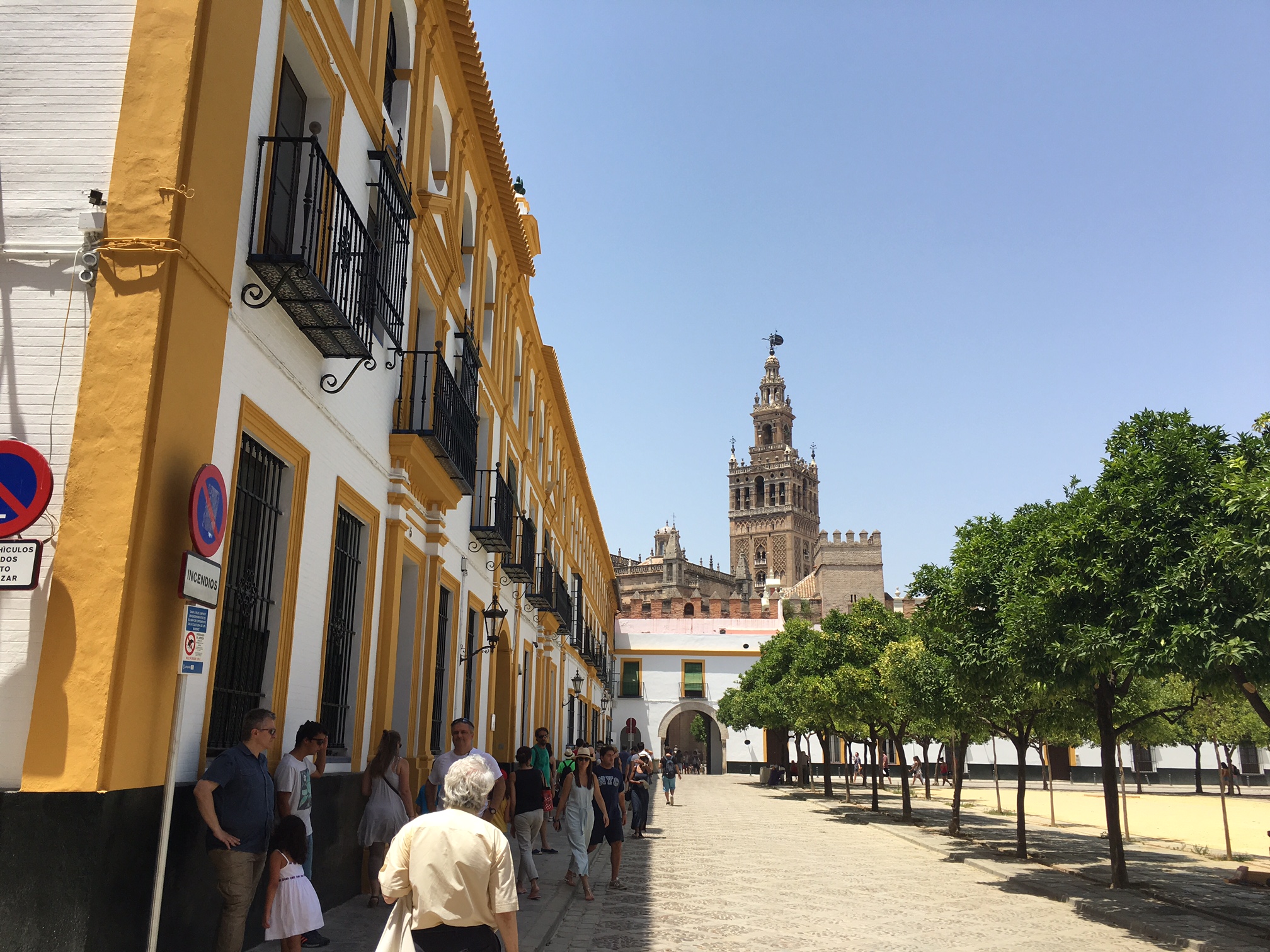 A unique and generous initiative from an American financier and philanthropist will offer an opportunity to help design the recovery of the historic heritage of some Spanish municipalities. This represents a great opportunity for many towns that have not been able to even consider the rehabilitation of their architectural heritage due to lack of resources.

During the last 5 years, Chicago financier Richard H. Driehaus has created and financed several projects in Spain, the most relevant of which is the Rafael Manzano Architecture Prize, which recognizes annually the work of Spanish and international architects who have shown their respect for the Spanish architectural traditions. Additionally, it organizes a seminar and international architecture workshops in Spain. Combined with these new initiatives, the total amount of all the projects carried out in Spain in 2016 amounts to more than half a million euros.

This year, The Richard H. Driehaus Charitable Lead Trust has established an International Architecture Competition that seeks to recover the forgotten architectural heritage of Spanish towns. This competition will promote the work of local construction workers and artisans who follow the architectural traditions of the area. The competition will be held in two phases.

In the first phase, the city council of any Spanish town interested in participating can propose a site for rehabilitation. The sites proposed must be relevant public spaces, or which might become relevant, landmark buildings or new urban developments that respect local traditions. An international jury will choose three of these locations.

In the second phase of the competitions, national and international architecture firms will submit their projects for the restoration of the heritage in the three locations selected by the jury.

In this initiative, The Richard H. Driehaus Charitable Lead Trust has received the support and collaboration of the Spanish Ministries of Public Works, the Spanish College of Architects and INTBAU.

For further information and rules of the competition please visit: www.driehauscompetition.com