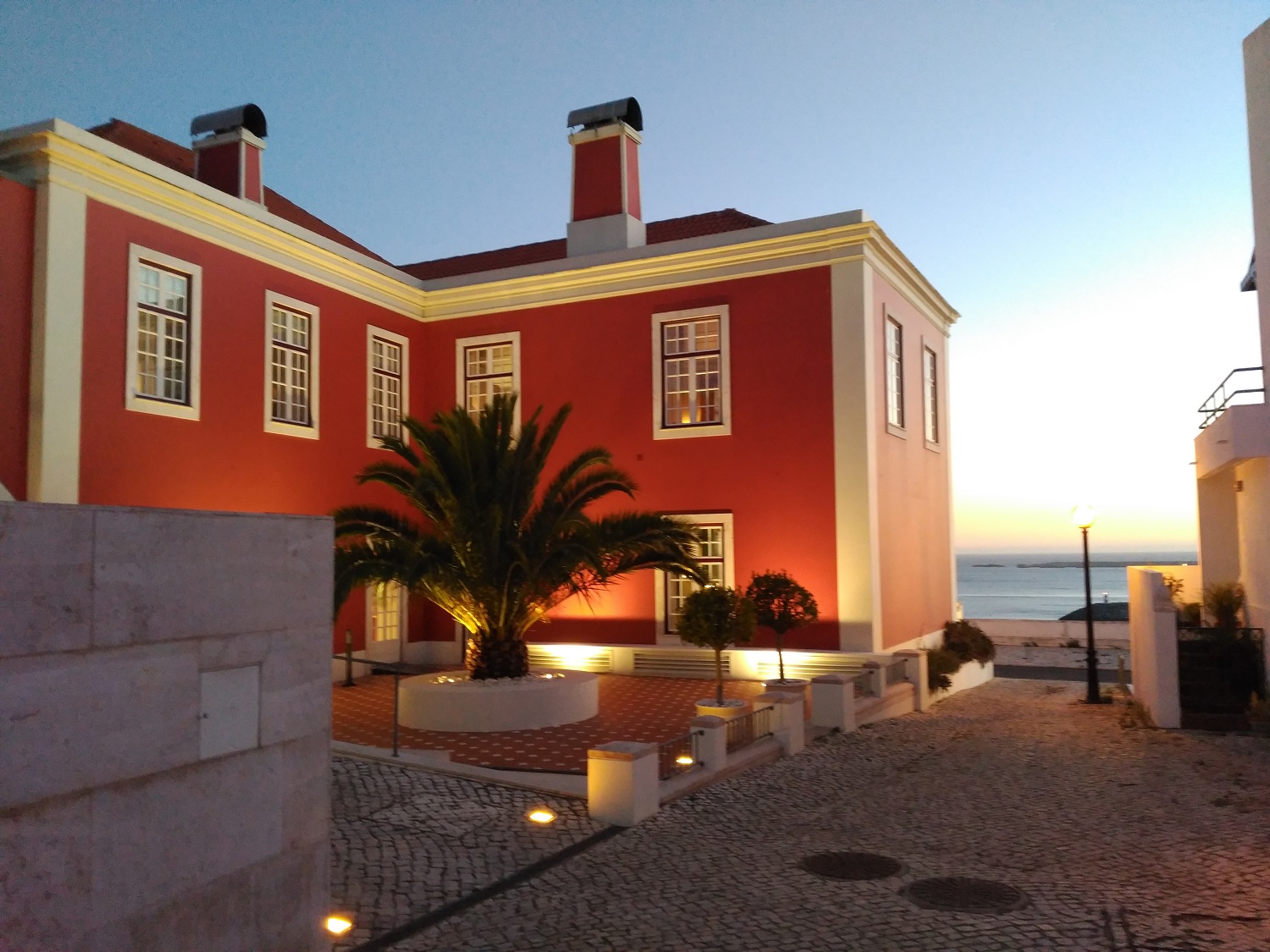 The sixth Rafael Manzano Prize for New Traditional Architecture has announced its winner. The jury, comprised of prestigious national and international architects, has selected Portuguese architect José Baganha as this year’s laureate. José is a very important part of the INTBAU network, as both an ICTP member and the chair of INTBAU Portugal.

José Baganha is being awarded the prize in recognition of his work to preserve architectural traditions, especially in the Alentejo region. The architecture of this Portuguese region is very closely linked to Extremadura, in its whitewashed constructions and prominent chimneys which are present in both regions.

Baganha is co-founder of the Council for European Urbanism, and has also received international recognition through the Prix Européen awarded by the Philippe Rotthier Foundation, which acknowledges the adaptation of traditional architecture to our time.

Some of Baganha’s most relevant works include the Casa nas Sesmarias (Salvaterra de Magos, 1992), halfway between a palace and a manor house, and the Casa do Médico of S. Rafael (Sines), a condemned 18th century building that was recovered and rebuilt by Baganha and transformed into a conference centre for the Portuguese College of Physicians. INTBAU is delighted to organise the Rafael Manzano Prize thanks to the generous support of The Richard H. Driehaus Charitable Lead Trust, through a grant from The Chicago Community Trust. The Fundaçao Serra Henriques, sponsored by the President of Portugal, is our partner for the extension of the award into Portugal.