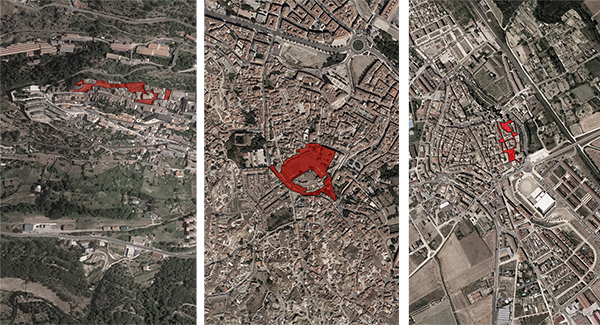 After having selected three locations in the Competition Phase One: Béjar (Salamanca), Guadix (Granada) and Olite (Navarra), Phase Two is now open. In this stage, architects and urban planners from around the world will be able to submit their design proposals for any of the three locations selected. A second international jury, formed with representatives from the various participating institutions, including representatives of the authorities of the three municipalities to which the sites belong, will evaluate the proposals and select the ones which best meet competition’s criteria.

Participants must register and submit their design proposals before 20th March 2019 at 2:00pm (Madrid time).