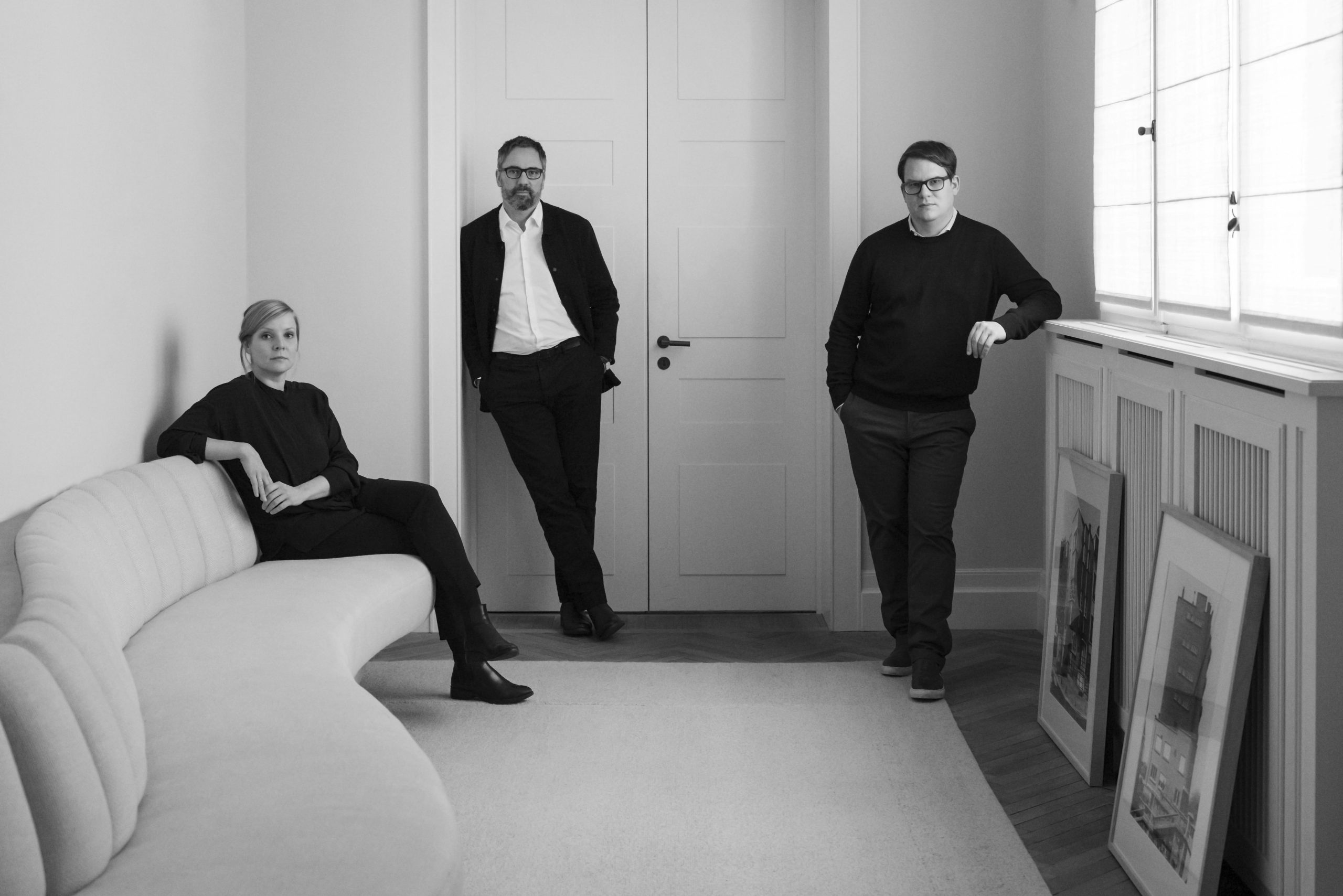 Sebastian Treese has been named the recipient of the 2021 Richard H. Driehaus Prize at the University of Notre Dame. He will be awarded the prize in a virtual ceremony on 26 March.

The Richard H. Driehaus Prize at the University of Notre Dame was established 2003. The prize is awarded each year to an architect whose work has had a positive cultural, environmental and artistic impact whilst maintaining the highest ideals of classical architecture in contemporary society.

This year the recipient of this prestigious award is German architect, Sebastian Treese. Sebastian studied at Berlin University of Arts and went on to found Sebastian Treese Architekten in 2011 which he runs with partners Julia Treese and Jan Burggraf.

The firm’s recent projects include a collaboration with Robert Stern on a building in Berlin-Mitte in addition to a three-part ensemble of apartment buildings in Hamburg. With a portfolio of projects from as far afield as India, the recent Richard H. Driehaus Prize is testament to their versatility, ability to think holistically and to the practice’s fast-growing reputation as a leader in the process of architectural renewal in Germany.

Over the last ten years the firm has designed many beautiful, new traditional buildings and landscape schemes in the classical language that go beyond just a commitment to historical motif. “We want to help shape our cities” in a way that benefits everyone, says Sebastian, acknowledging the benefits that well designed public and private space have on our well-being, and the responsibility of architects to demonstrate that this standard of living is attainable.

The firm also look to support practitioners of the traditional building crafts and consciously collaborate with qualified craftspeople and design with locally sourced materials. All of their projects therefore have a strong connection to their sites, with building typology, language and materials being inextricably linked to their respective urban and architectural contexts.

Archival and library research is also an integral part of their design process, says Jan Burggraf: “for us it’s about the soul of the site. The best architectural inspiration comes in both the form of the everyday utilitarian and the singular masterpiece – in Berlin as readily as in Paris.”

The firm’s success lies in their having demonstrated the need for new traditional architecture that is relevant and that “embodies the culture, climate and physical order of existing places and represents the values associated with open and just societies.”  (Stefanos Polyzoides, Jury Chair)