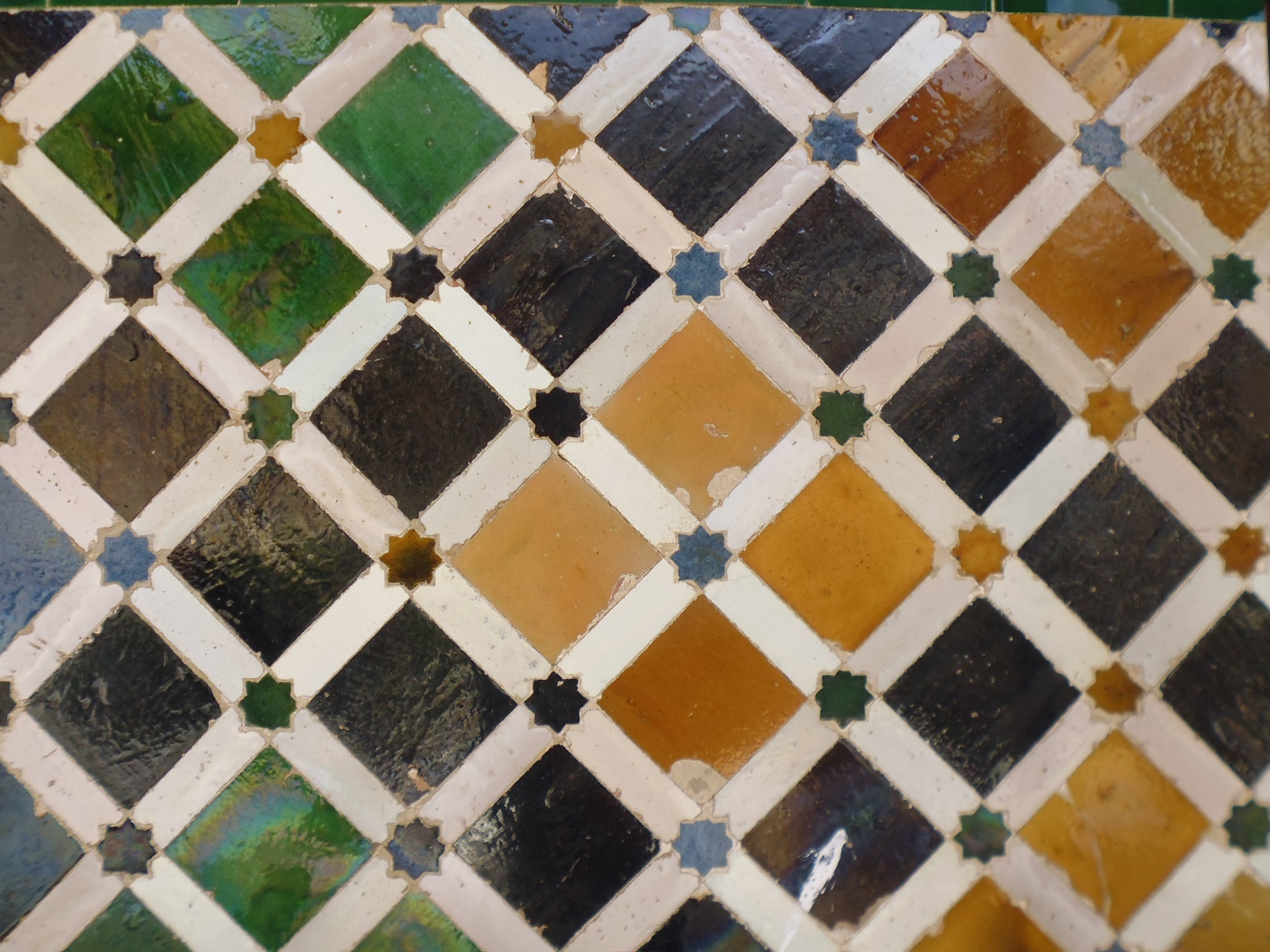 The Richard H. Driehaus Building Arts Awards seek to recover endangered disciplines. Master artisans have transferred their knowledge to each other throughout the centuries, but these trades are being lost gradually due to migration to cities and new technologies. These trades helped create the heritage we admire today; without them, the long-term preservation of heritage is imperilled.

The awards are divided into four categories: carpentry; masonry and stone carving; tiling and other decorative finishes; and ironwork. The winner of each category will receive a cash prize of 10,000€. Additionally, the jury will grant one winner an additional 10,000€ to support the training of an apprentice during a period of one year.

The jury is composed of representatives of the Spanish Ministry of Infrastructure, the Ministry of Culture, INTBAU, the Rafael Manzano Prize for New Traditional Architecture, the architect and artist José María Pérez González, Peridis, and the Marquis of Santa Cruz.

This initiative is funded by the Richard H. Driehaus Charitable Lead Trust. It is supported by INTBAU, the Spanish Ministries of Industry and Culture, the Higher Council of Architecture Colleges of Spain and the Rafael Manzano Prize for New Traditional Architecture.

Among the projects that Richard H. Driehaus has established and financed in Spain in the last five years, some of the most relevant ones are the Rafael Manzano Prize for New Traditional Architecture, which annually recognizes the work of national and international architects respectful of Spanish architectural traditions, and the Driehaus Architecture Competition, which seeks to recover the neglected heritage of Spanish cities and towns. Driehaus has also organised international architecture seminars and workshops in Spain.

The awards are open to anyone working in one of the four award categories who has been working in Spain for at least five years.  Candidates can apply for more than one category. Candidates wishing to apply to should send all the requested documentation before 20 March 2017.